“WINTER LLP’s well-rounded and resolution-driven approach to legal services provides me the optimal opportunity to utilize my legal expertise and skills to the benefit of clients.”

In May 2004, Mrs. Winter received her Juris Doctorate from the University of San Diego School of Law. During law school, Hien completed consecutive summer law programs in Barcelona, Spain, and Tokyo, Japan. In 2003, she clerked for an international law firm in Ho Chi Minh City, Vietnam, focusing on foreign investments in Vietnam.

Prior to law school, Hien received her B.A. in Psychology from the University of California, Davis, in 2000. While at Davis, she interned with the Voluntary Legal Services Program of Northern California where she was first exposed and inspired to work in public interest.

In October 2002, Hien began working at the Public Law Center (PLC) as a volunteer law student. She then accepted a full-time staff attorney position at PLC in December 2004 where she managed the Telecommunications Rights Project, Human Trafficking Collaborative, and the South East Asian Legal Outreach Project (SEALOP). Fluent in both French and Vietnamese, Hien provided culturally sensitive legal assistance and representation to clients on all matters, but in 2006 began specializing in consumer issues.

Hien currently serves as a staff attorney for the California Public Utilities Commission, working on communications matters on behalf of California consumers and the Commission. Combined with her diverse education, specialized language skills and experience with consumer law issues, Hien offers her clients a broad range of experience.

HERE ARE SOME OF OUR CLIENTS 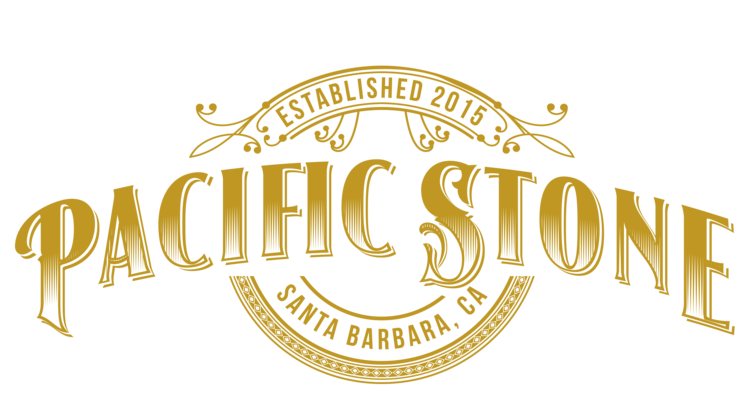